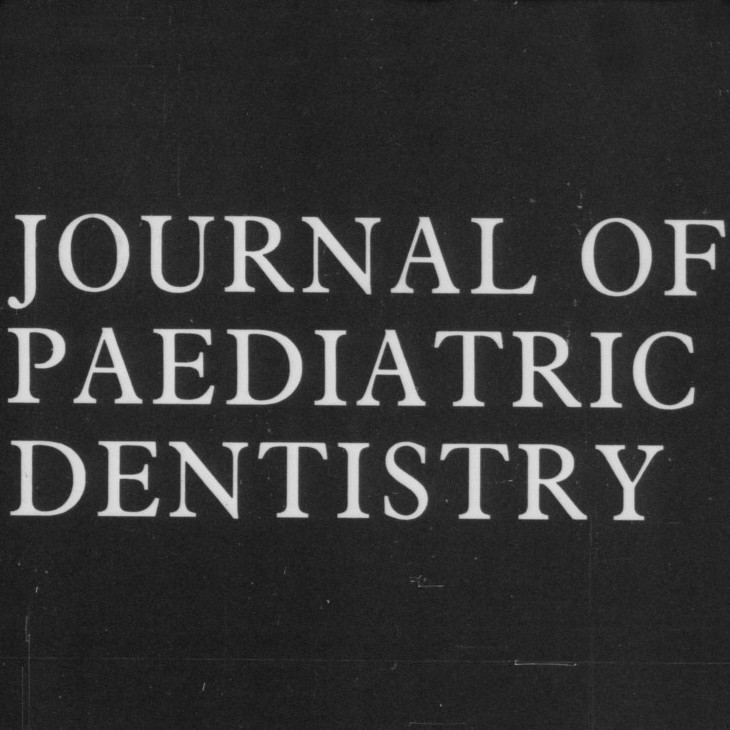 The Internet Archive Collection contains microfilm published between 1985 and 1990

Journal of Paediatric Dentistry can be found online: https://onlinelibrary.wiley.com/loi/1365263x